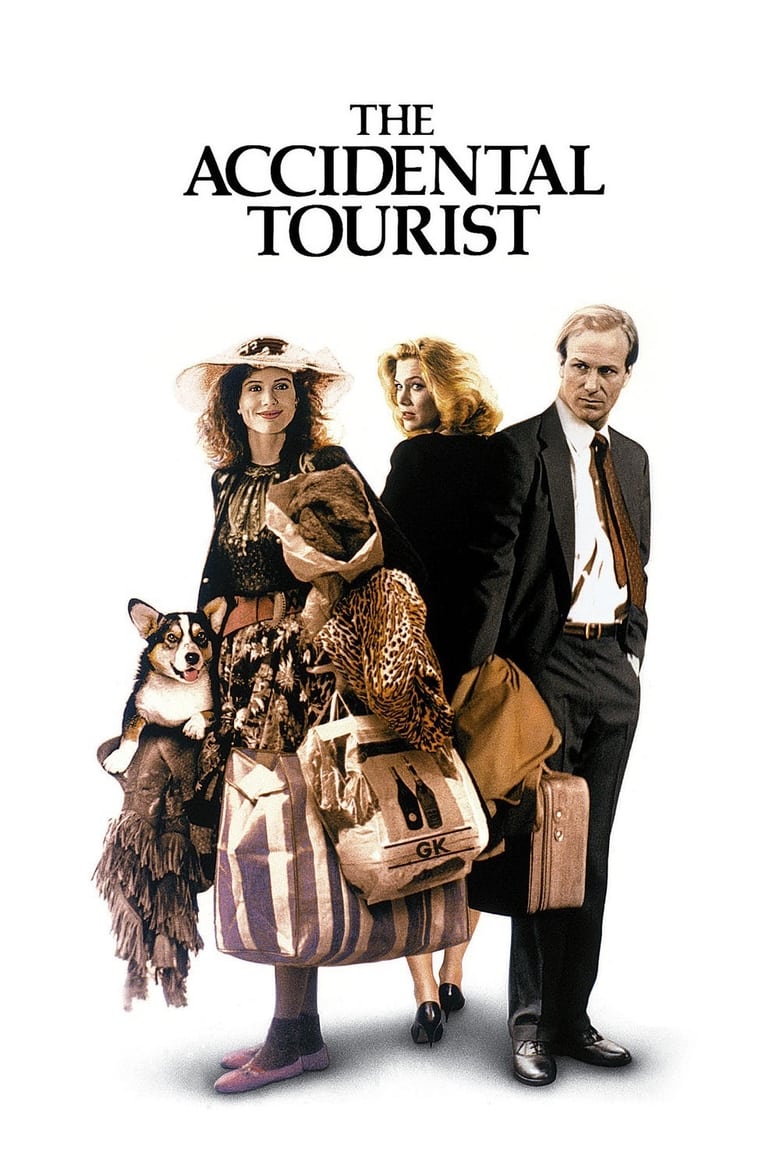 Trama: After the death of his son, Macon Leary, a travel writer, seems to be sleep walking through life. Macon's wife, seems to be having trouble too, and thinks it would be best if the two would just split up. After the break up, Macon meets a strange outgoing woman, who seems to bring him back down to earth. After starting a relationship with the outgoing woman, Macon's wife seems to think that their marriage is still worth a try. Macon is then forced to deal many decisions