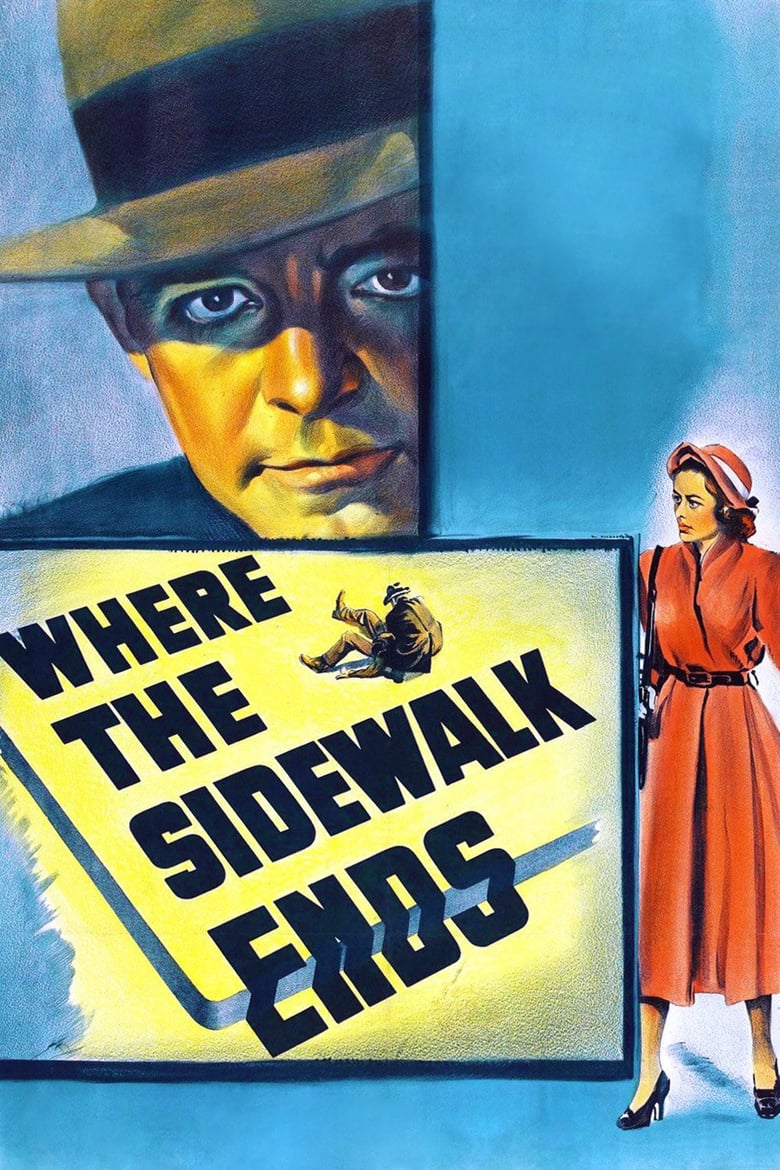 Trama: Tough NYC police detective Dixon misses out on a promotion because of his record of roughing up suspects. When he accidentally kills a suspect in a murder case he plants clues to absolve himself. But when the father of a woman he recently fell in love with is accused of the crime his plan looks like it's back firing.