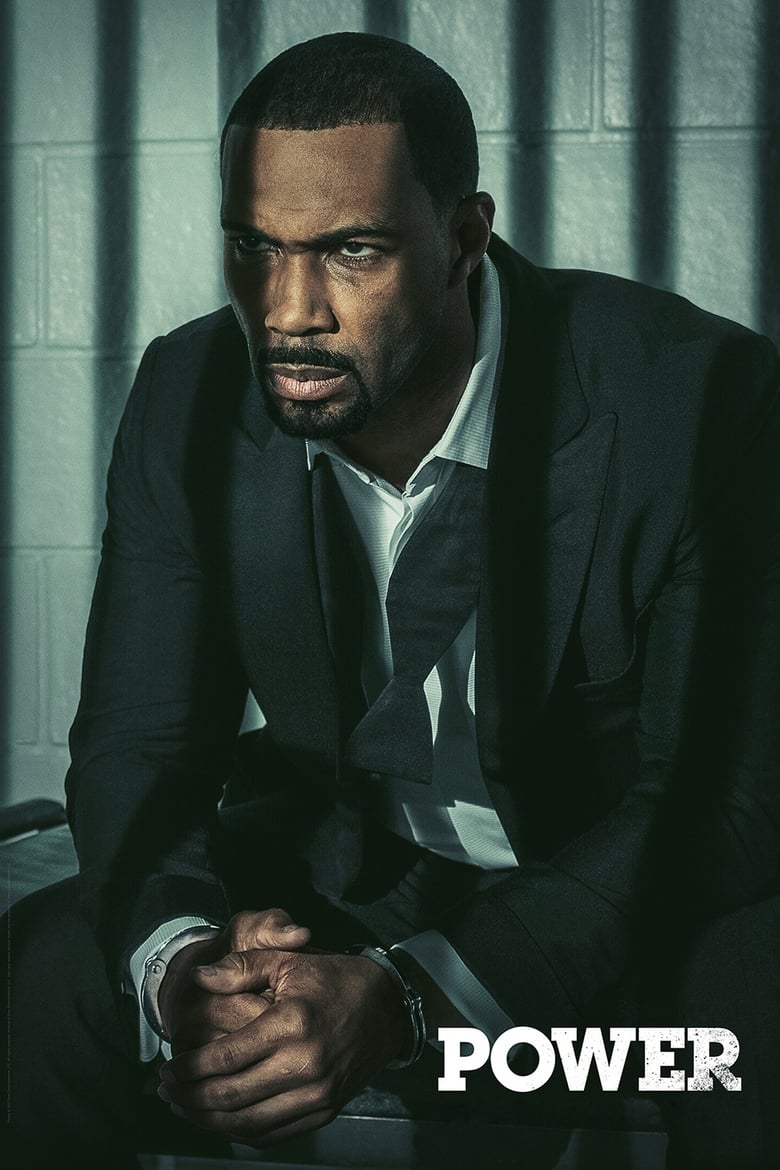 Trama: James “Ghost” St. Patrick has it all: a beautiful wife, a gorgeous Manhattan penthouse, and the hottest, up-and-coming new nightclub in New York. His club, Truth, caters to the elite: the famous and infamous boldface names that run the city that never sleeps. As its success grows, so do Ghost’s plans to build an empire. However, Truth hides an ugly reality. It’s a front for Ghost’s criminal underworld; a lucrative drug network, serving only the wealthy and powerful. As Ghost is seduced by the prospect of a legitimate life, everything precious to him becomes unknowingly threatened. Once you're in, can you ever get out?