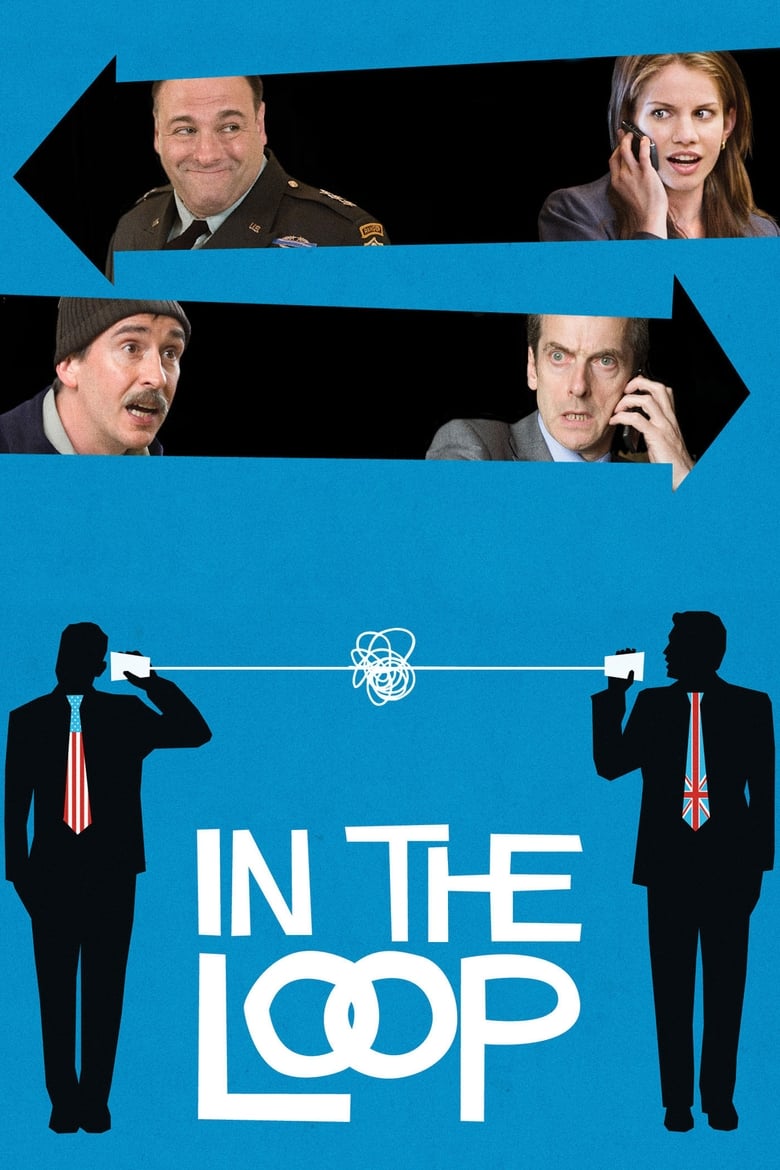 Trama: The US President and the UK Prime Minister are looking to launch a war in the Middle East. The plot follows government officials and advisers in their behind-the-scenes efforts either to promote the war or prevent it. Spinal Tap meets Strangelove. A satirical demolition of Whitehall and Washington: politically astute, hilarious and terrifyingly real.