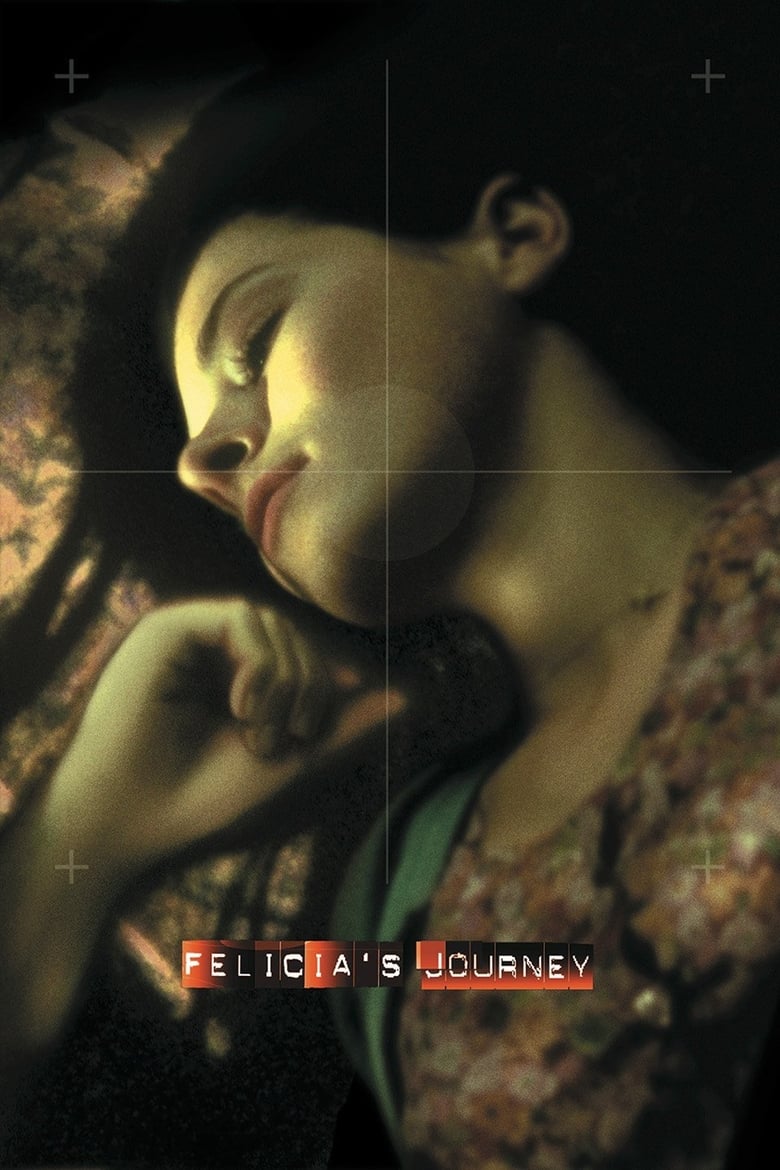 Trama: A solitary middle-aged bachelor and a naive Irish teenager transform one another's lives to arrive at a place of recognition, redemption and wisdom in Atom Egoyan's adaptation of William Trevor's celebrated 1994 novel. Seventeen and pregnant, Felicia travels to England in search of her lover and is found instead by Joseph Ambrose Hilditch, a helpful catering manager whose kindness masks a serial killer. Hilditch has murdered several young women, but he has no conscious awareness of the crimes; like Felicia, he doesn't see his true self. Felicia's Journey is a story of innocence lost and regained: Felicia awakens to the world's dangers and duplicities; and Hilditch, who grew up lonely and unloved, comes to realize what was taken from him, and what he himself has taken.