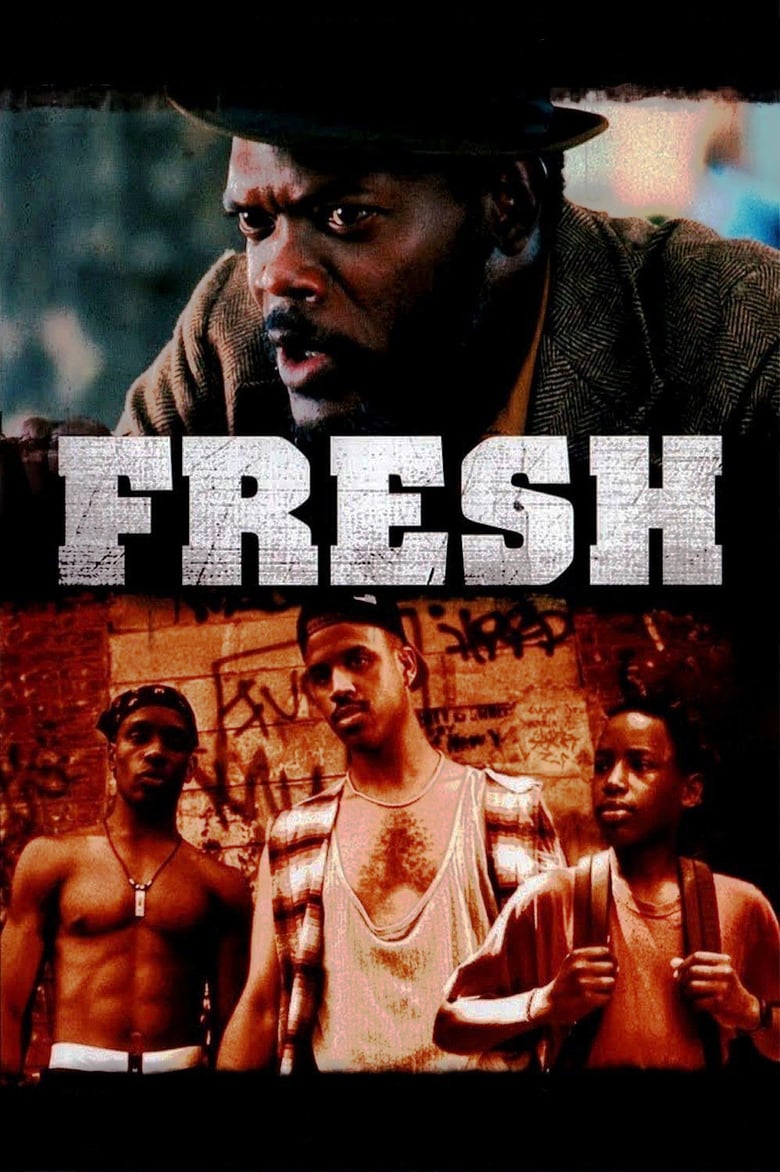 Trama: Michael is a 12-year-old drug pusher who lives in a crowded house with his cousins and aunt. His father has become a street bum,but still meets with Fresh on occasion to play chess. Fresh is rather quiet in a crazy world. Fresh's sister is a junkie who sleeps with the dealers that Fresh sells for. As the story progresses Fresh realizes that he doesn't want to sell drugs anymore - he wants revenge.