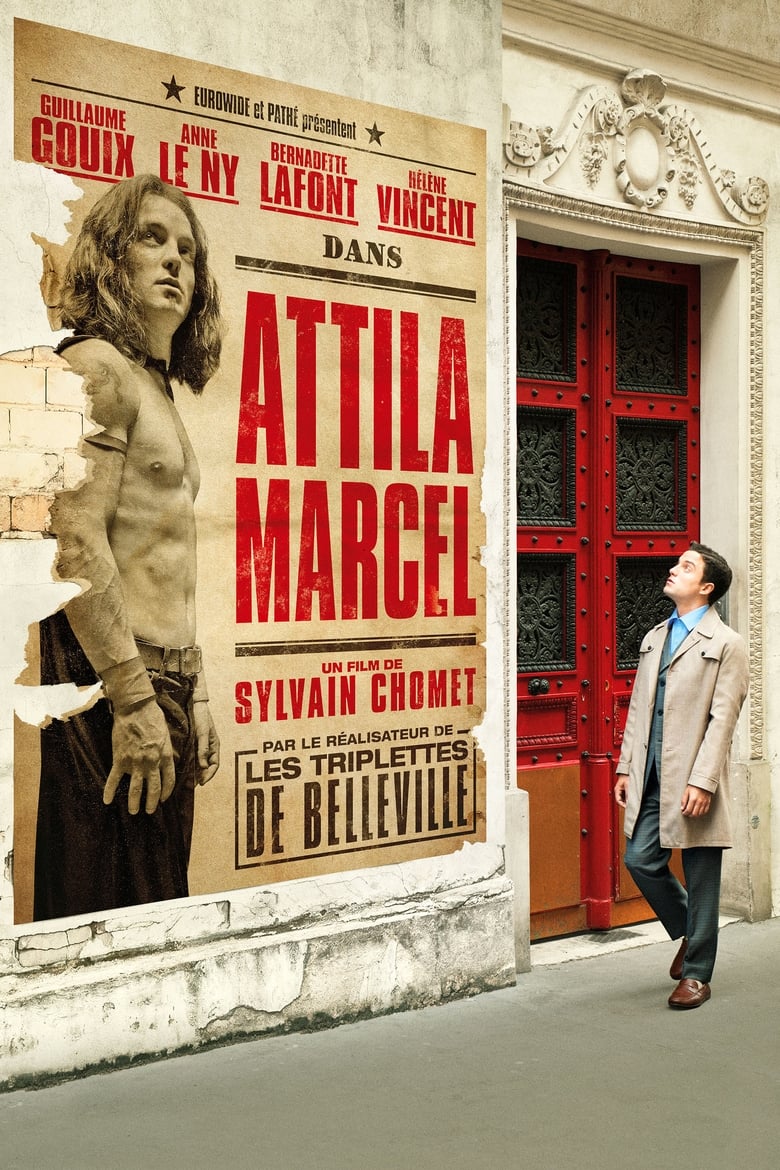 Trama: Paul is a sweet man-child, raised — and smothered — by his two eccentric aunts in Paris since the death of his parents when he was a toddler. Now thirty-three, he still does not speak. (He does express himself through colourful suits that would challenge any Wes Anderson character in nerd chic.) Paul's aunts have only one dream for him: to win piano competitions. Although Paul practices dutifully, he remains unfulfilled until he submits to the interventions of his upstairs neighbour. Suitably named after the novelist, Madame Proust offers Paul a concoction that unlocks repressed memories from his childhood and awakens the most delightful of fantasies.