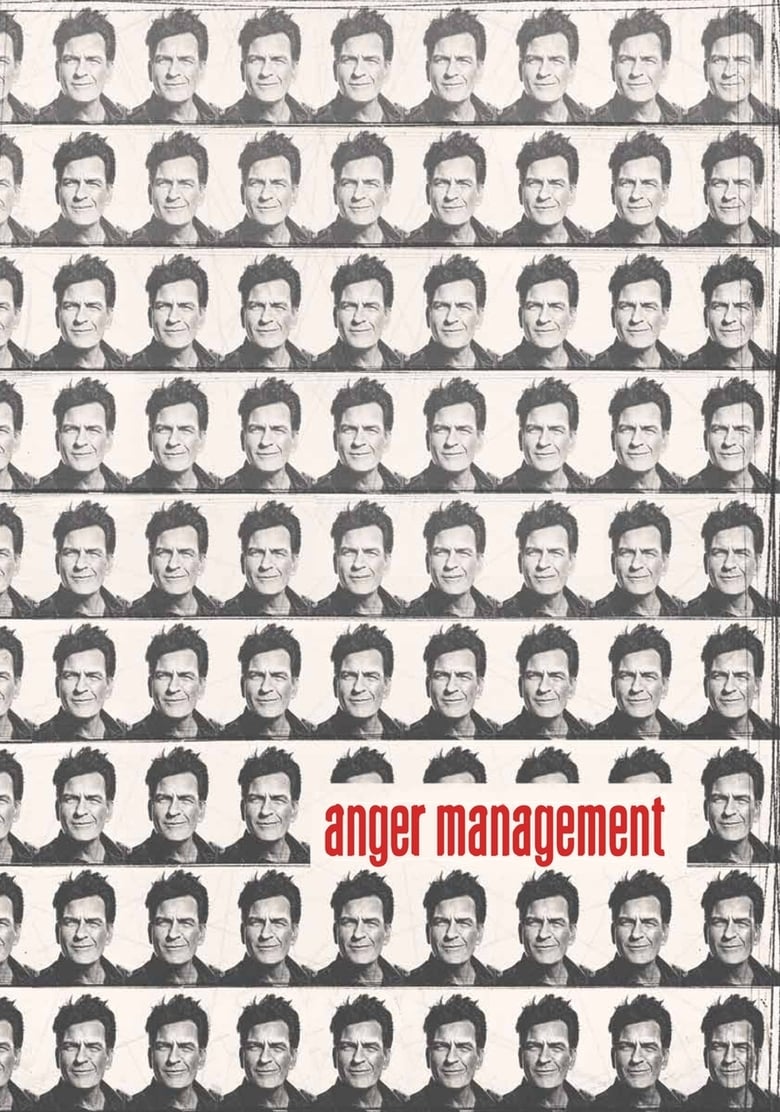 Trama: Charlie is a non-traditional therapist specializing in anger management. He has a successful private practice and he performs pro bono counseling for an inmate group at a state prison. Prior to his career as a therapist, he was a major league baseball player whose career was put on the shelf for good by his own struggle with anger issues.